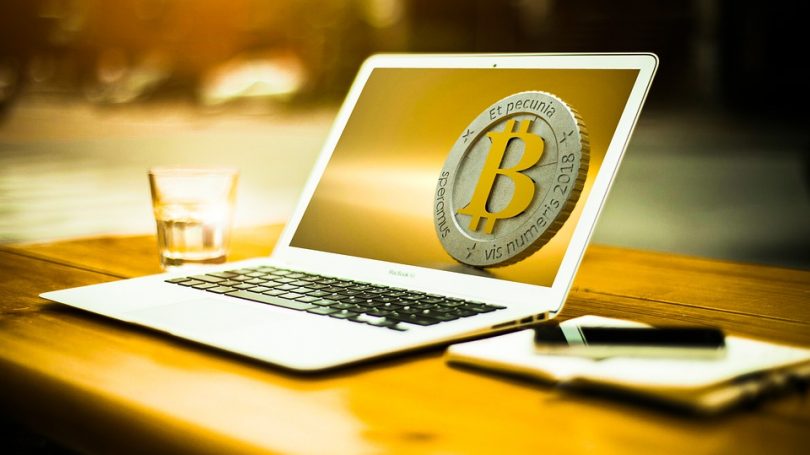 Not so long ago, the thought of a decentralized currency was just an idea. An idea of having a currency that isn’t controlled by a single authority. Time has passed and now, we have over 1,000 of those digital currencies.

There are over 1,000 different cryptocurrencies, and there are more being developed every day. It’s safe to say that we can consider bitcoin as the catalyst for all these currencies. How do we know which one to choose?

When bitcoin was first introduced, it was a revolutionary feat that no one had seen before. Through a design paper entitled “Bitcoin – A Peer to Peer Electronic Cash System”, Satoshi Nakamoto was able to change the world.

Although it’s had its ups and downs, bitcoin is in a good state right now. It went from being mainly used for illegal activities to something that can help major countries with struggling economies. Some peer-to-peer bitcoin marketplaces create their own philanthropic campaigns that are completely funded by cryptocurrency.

Alternative coins, or altcoins, are cryptocurrencies that launched after the glowing success of bitcoin. Most of these cryptos project themselves as better alternatives to bitcoin. This is because most altcoins target the perceived limitations of their predecessors. Although they still stand with what bitcoin represents (a decentralized new form of money), they seek to improve on those ideals.
Examples of altcoins include Litecoin, Ethereum, Ripple, and Dogecoin. These altcoins follow the trail that bitcoin has blazed, hoping to also follow the success that bitcoin had.

What to invest in

Pros: Bitcoin is the original cryptocurrency, making it the most traded and the crypto with the largest market share. It has the highest intrinsic value of any current token and it has a proven track record unlike most altcoins. Since bitcoin has been around since 2009, it has the advantage since some altcoins haven’t been on the market long enough to demonstrate long-term usability. Up to this day, bitcoin has stood the test of time and continues to be traded regularly in the world.

Bitcoin introduced the blockchain technology to the world. This technology is intelligent and sturdy. It’s a very accurate and consistent way of recording information. It’s made a lot of people millionaires, which results in more media attention.

Bitcoin’s community is already established. It has more access to merchants, exchanges, hardwares, and softwares. A good example of this would be how many bitcoin wallet have been invented, each catering to certain style of trading. There are tons of forums and communities that have a lot of users talking about bitcoin, making it less intimidating for beginners.

As said before, bitcoin has also proved that it has the potential to be more than just a new way to make a quick buck. It can help a lot of people in countries with struggling economies by protecting currencies from rising inflation.

Bitcoin is also expensive and not very cost-effective. Even if bitcoin is at its lowest right now, it’s still incredibly expensive to buy a single coin. That doesn’t even include the high fees that come when transacting. These costs make it hard to work out profit margins.

Bitcoin’s transactions are also incredibly slow. It takes around 10 minutes for a single block to be added to the chain. This is what a lot of altcoins seek to improve on.

Bitcoin has an ecological problem. Mining and the basic functionality of bitcoin use up a lot of electricity. This has a lot of people concerned about its potential damage on the environment.

Some altcoin tokens are very innovative and aim to bring real-world solutions by using digital currencies.

Cons: It’s very hard to find dedicated altcoin traders as most people just use altcoins to diversify their trading portfolio. This means that altcoins don’t get as many investments as bitcoin does.

Altcoins are also usually ignored by mainstream media. With bitcoin being more represented by the media, altcoins often have a hard time getting attention. This also causes some altcoins to fizzle out due to lack of investors.

It has a direct ripple effect with bitcoin. If the price of bitcoin drops, the price of altcoins tend to drop as well. This is because bitcoin dominates the market of cryptocurrencies.
It all boils down to you

Which cryptocurrency you choose really depends on you. Although altcoins and bitcoins may be competing at the moment, altcoins still have the opportunity of finding their niche in the market. If that happens, it’s not a far-fetched idea to think that they could both be working side by side, having their own value and performing their own specific role on the market.

Look up all kinds of altcoins and compare it to what bitcoin has to offer. If you like it, trade it. If you see more opportunities with bitcoins, then go for it. Both have a common denominator: it is important to research before you get into anything. Cryptocurrency trading is a risky business no matter what and you’ll want to minimize that risk by all means.

There is no one correct cryptocurrency here. Each has their own pros and cons and it’s up to you to decide which one suits you more. But if you have to choose now, go with bitcoin. The current price may be crashing, but it still has the largest value of all the cryptocurrency out there. With that said, I wish you the best of luck on your trading adventure! 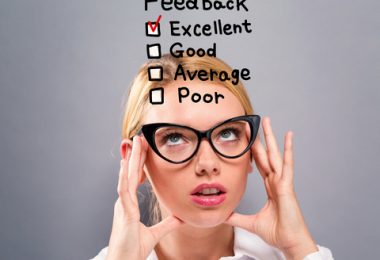 The employee feedback loop is important. It enables employers to learn what’s really on their... 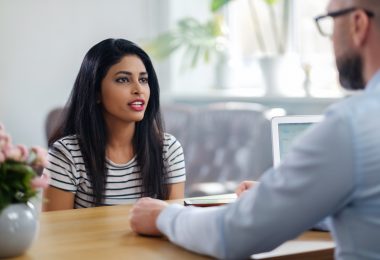 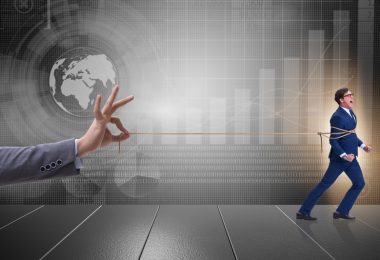 Email marketing is a great way to reach out to new readers and engage with your existing audience... 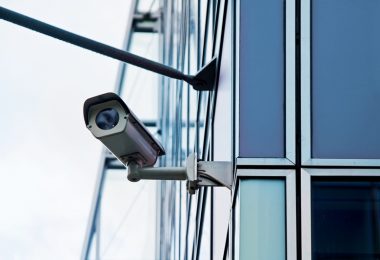