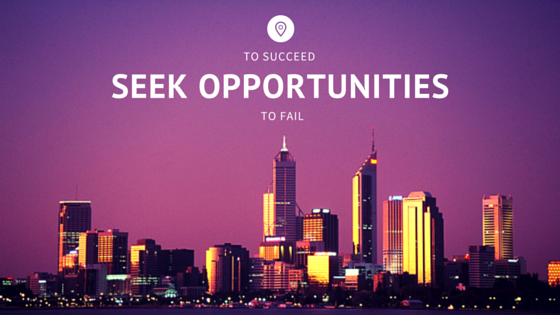 As humans we’ve spent an awful lot of time and resources teaching kids, graduates and employees to chase success in life. What if I said you should seek opportunities to fail?

Hear me out before you discard this.

Look at entrepreneurs. These aren’t guys and girls who followed advice and did everything by the book to succeed. They failed, learnt and never shied from failure. You can’t win big if you don’t risk big. This is why interest rates from banks never pay out more than what you can make investing in shares. The former is safe and successful, but with a low return; whilst the latter is high-risk and unpredictable, but can turn out very profitable.

So, chasing success is like staying in your comfort zone. Seek an opportunity where you are uncomfortable and where you might fail – there are only two outcomes:

1. You will fail, but that’s OK because you knew you would fail, so in a way you got it right;

2. You won’t fail, and that is great because you have an extra dimension to your knowledge and development.

At work, it is very easy to surround yourself with projects where you know you will succeed. But where’s the fun in that? Try to take something on which you’ve not done before, which scares you a little, because that is when your mind is warning you – you, my friend, are going into a different dimension – you are truly doing something new.

So next time you’re on the lookout for a new role or a task, seek one with a chance of failure. It will be a great adventure.

As for early careers advice – why not let the new breed of leaders fail – let them fail early, let them learn early. Sometimes you have to risk something to gain something more valuable. And that’s a great lesson to learn early.

I am not promising the gamble will pay off, but it will develop you. It’s your choice now.

– This Year At Work, Create Problems 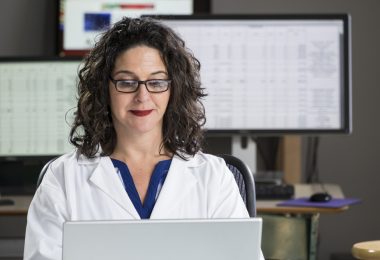 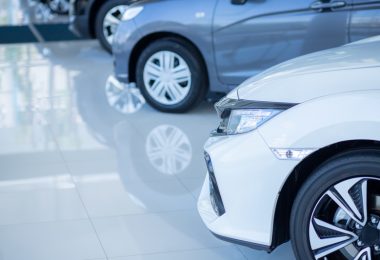 Whether you’re looking for a career change, or you’re entering the working world for the very... 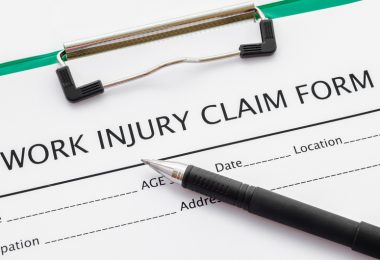 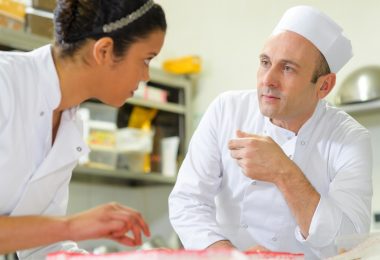 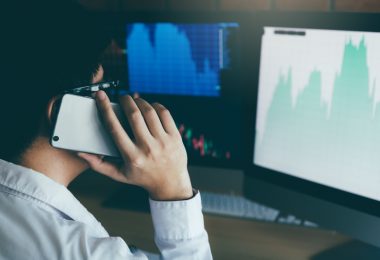 Many people are attracted to trading as a profession. The earning potential and the flexibility of... 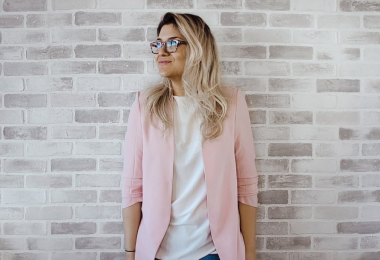