So, by now, those of you in the Careers sector know that High Fliers Research have published their The Graduate Market in 2013 report. Hold your thoughts, don’t go ballistic yet.

For those of you who don’t know, High Fliers Research actually release quite good and in-depth reports around the careers and graduate employment industries. On 14 January 2013 they published The Graduate Market in 2013, which I have duly covered in various posts under the ‘GM2013 Series‘ – have a read.

Most of the media and careers critics have picked up on this figure. When I first read this figure, I was shocked. In my mind I was thinking of all my friends who are doing graduate jobs getting paid up to £6,000 less than the above stated figure. I am a direct entry, so I ruled myself out of this research. So I went about digging into it a bit.

I downloaded the 34-page report and started reading. Now, in my day job, I look at data and do magic with it. But when I realised how the Avg. Graduate Salary of £29,000 is calculated, the first word that came to my mind was ********* (my editor has not given me permission to use ‘cheeky’ language).

The truth is – this average graduate salary is calculated only surveying the Times Top 100 Graduate Employers! So what?

Well, it’s like averaging how much billionaires earn and then saying the average worker earns gazillion dollars a year. No, that is not true, only a very small minority earn that much.

But, you know what will happen now? This figure will be brandished around. People will go, “hell yeah, glad uni students pay £9k a year, they will earn much more later”. I couldn’t care less about those people.

What worries me is, an average graduate, just like me, who knows he or she is not a BP or Barclay’s Investment material, will still expect to earn some where around that figure.

Dude or dudette, if you are reading this, then set your hopes a bit more realisticly.

To conclude this section, I wouldl like to reiterate the conclusions of Chris Phillips, UK Information and Research Director, GTI Media

1. The actual median starting salary for graduates is lower than £29K

2. Most graduates will not find their first job with employers who have contributed to this survey

You know, generally, apart from the average graduate salary thing, The Graduate Market in 2013 provides good insight into the trend that we might see across graduate recruitment.

I don’t think I want to go into details and neither do I want to surf the cumbersome HESA website for information, but this year there will be more than 300,000 students graduating.

There are 100’s of graduate employers in the UK. A lot lot more than the 100 that this survey researched.

If you are a graduate, remember, you need to look outside the big names. And take a different path sometimes. As a student, I used to pick up a guide from my careers service and start applying to companies from page 1 to n of that guide. Then I realised what crap I was actually doing.

Instead, I started free-flowing applications! What’s that?

Simple – you think of a name and go apply. I remember the first name that came to my mind was Ferrari. I checked, they had closed their applications. Then I though – ok, Mercedes, Red-Bull and every other team in the F1. Funny enough, not one of those companies actually make it to any graduate employers’ list. They are small, probably recruit 2-4 graduates (if any), but somebody has to apply, you know. Then I looked up some local engineering companies and they did have opportunities!

That’s the bottom line of this post. They key is to read these and take them as trends, rather than hard core figures. You will get a job. A majority of you will definitely get less than £29,000, but then it’s as well as saying you will earn less than the lowest paid CEO in the UK.

But otherwise, have a read of the report, it has an awful lot of good stuff! Click on the GM2013 series below and see how much useful information they have published for you to target. The avg graduate salary is a small part of it, and to be honest, it is true to some extent. Just that the rest of the world is too lazy to make an effort reading their report.

And do leave your thoughts in the comments.

To view this animated banner you need to have Flash Player 9 or newer installed and JavaScript enabled. BannerSnack is a GIF banner creator that allows you to create cool GIF banners. 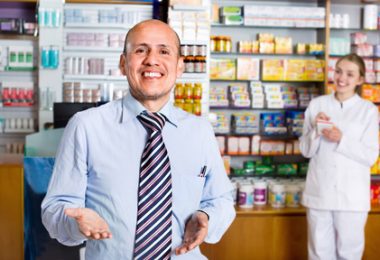 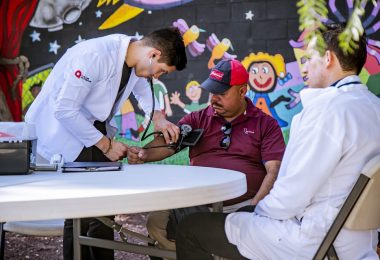 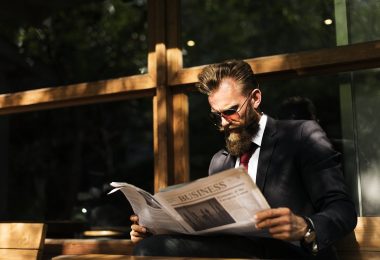 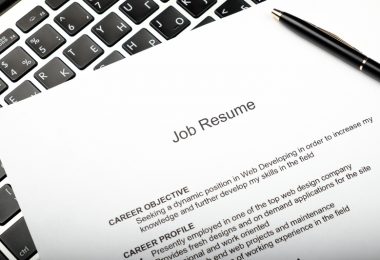 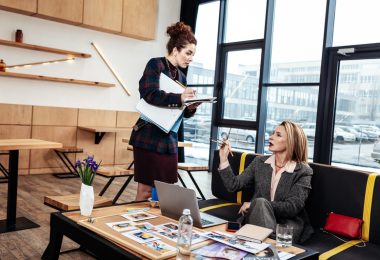