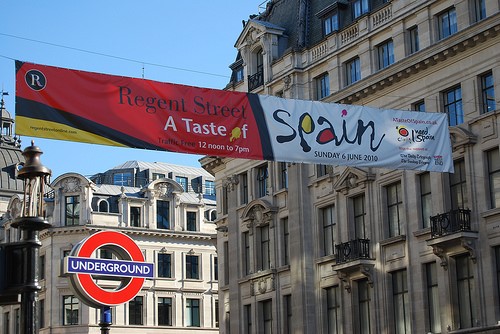 You’re planning on learning Spanish but what’s the first step? Serious candidates might consider a graduate or a post-graduate career in Spain. But the best first step is to start in London, where thousands of language learners are reaping the many benefits of studying in the world’s capital. Here’s why. . . 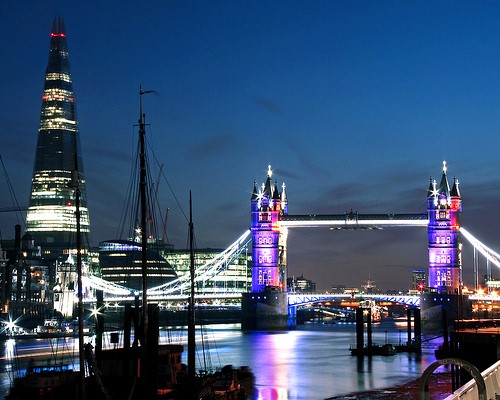 You may already be dead-set on taking on Spanish as a language. Or you may be sitting on the fence – you know you’d like a second language, but you’re not sure what to learn. There are more than 6,000 languages in the world – why go for Spanish?

The benefits of having Spanish in your linguistic armoury are manifold. For a start, it’s one of the most widely spoken languages in the world. Rough estimates suggest that as many as half a billion people speak it as a native language, putting it second only to Mandarin – the main language of China, and ahead of English.

It’s an incredibly useful language for travellers, with speakers found in every corner of the globe – especially centred in Europe and the Americas. Spanish is also an official language in 20 countries, and a significant language in many more, including the United States, where speakers are growing to the extent that it is now the second largest Spanish-speaking country in the world (after Mexico).

As a result, Spanish is an enormously important asset in the job market, which grows ever more globalised by the day. Any bilingual candidate is likely to appeal more to employers than a monolingual candidate – demonstrating initiative and self-motivation – but Spanish in particular will give you the edge in many business opportunities and opens you up to a giant market.

Hispanics are the fastest-growing consumer market in North America, and every right-thinking company wants to stay on top.

London is the perfect place to embark on your Spanish language journey. For centuries, London has been the de facto capital of the world (as well as the official capital of the UK): the world’s first truly international city, welcoming people of all creeds and nations into its crowded walls to create the first conception of a cosmopolitan melting pot.

This has never been more true than today, with almost 40% of London’s residents born outside of Britain. This makes London the ideal place to learn a new language; a place to the see the world through a global and historical perspective.

The city boasts history from Roman times, and its architecture presents a patchwork of London’s highs and lows throughout the ages – from the adopted hometown of Shakespeare to the favoured setting of Dickens.

It’s also a fantastic place to live in. The diarist Samuel Johnson once said, “When a man is tired of London, he is tired of life”, and that remains true as ever. Theatre, cinema, comedy, art, nightlife, restaurants: the capital is bursting at the seams with culture and entertainment to ensure you are never bored.

And it’s a powerfully Spanish-friendly place to be. With about 25,000 Spanish-born residents, there is a booming cultural and social scene for lovers of Español.

There are multiple Spanish bars and restaurants, an annual Spanish film festival, a regular Spanish food event, and a number of meet-up groups for Spanish learners to informally converse with native speakers and practice their new skills.

The only way to learn a language with any mastery is through the tuition of an experienced professional. Luckily, London is the ideal place to find such expertise.

Visit www.uiclondon.com or click here to see the range of Spanish classes available to students at every level.