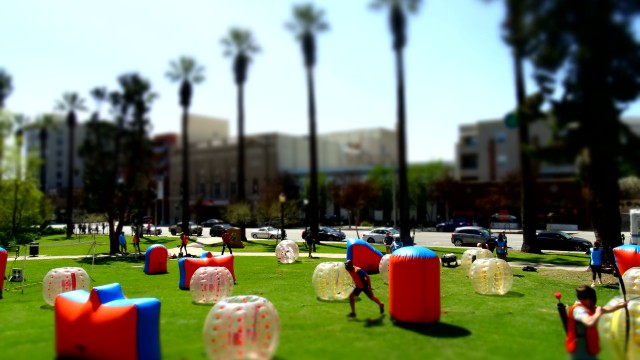 Team building is crucial for office productivity for one reason, it makes people feel like they’re cared for by their executives and it provides an opportunity to strengthen relationships between co-workers.  All these point to two things, it makes employees feel the opposite of irritation when they walk into their office to start another day of work and feel better about the company they work for.

Employees who like where they work often tend to do a better job because from a psychological standpoint, an individual is inclined to work better when they’re in a better mood. And, knowing that your company cares for your wellbeing makes people want to reciprocate that care by producing excellent results.

So even though team building is an expense, it undoubtedly underweighs the emotional and financial benefit that it provides a company. And this is the reason why most start-ups highly consider and implement team building. Even big corporation such as Google highly value and push for team building because they’re aware of the enormous benefits from it.

Google doesn’t have a playground in their central headquarters for aesthetics, they have it for their employees to feel comfortable in where they work.

But not every company has the finances to create a playground in their office, but can still provide as much to their employees through other avenues such as, taking the team to a fancy restaurant or grabbing drinks at a local bay during happy hour.

And these are extremely enjoyable to most, but so often event coordinators of a company opt to these two choices because they’re unaware of the other options that exist.

So, we’ve curated a list of unique and electric team building activities that’ll surely get co-workers to not just interact with each other but also work as a team through physical movement to accomplish a common goal, which is the best way to build a relationship. Better relationships are built from shared stimulative experiences because those who are often bored tend to break up more often than those who live an exciting life together.

Also, exercising together helps strengthen bonds because both parties release endorphins (feel-good chemicals that are released during exercise) and associate this happy feeling with others who are involved and therefore feel more positively attracted to them. And because the brain creates a connection that associates others with feeling happy, this bias in favor of others lasts even after the exercise.

So let’s get to some unique team building activities that are stimulative and requires some form of exercise. 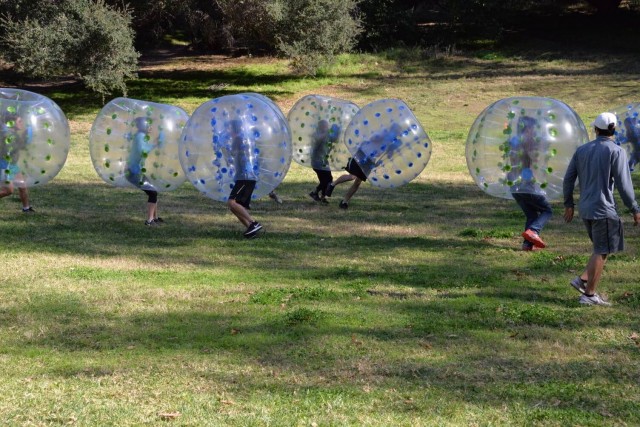 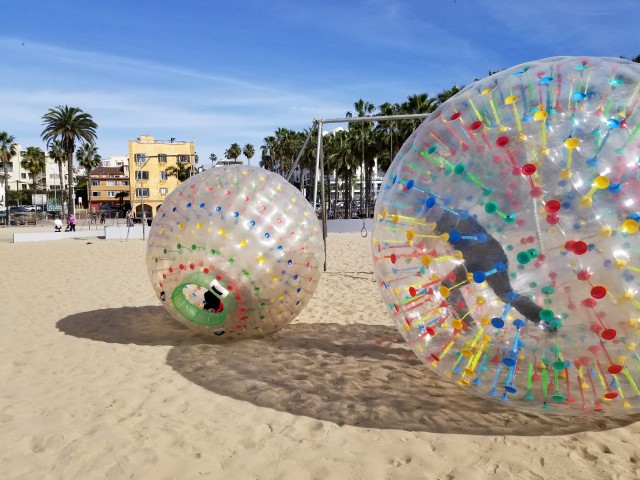 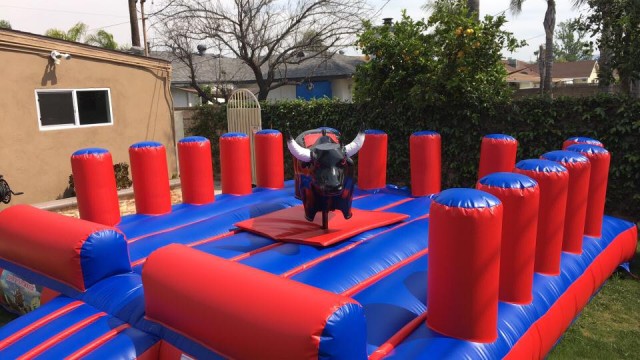 This article was written by Nicholas Cho, the founder of a company that provides ridiculously fun team building activities in Orange County.