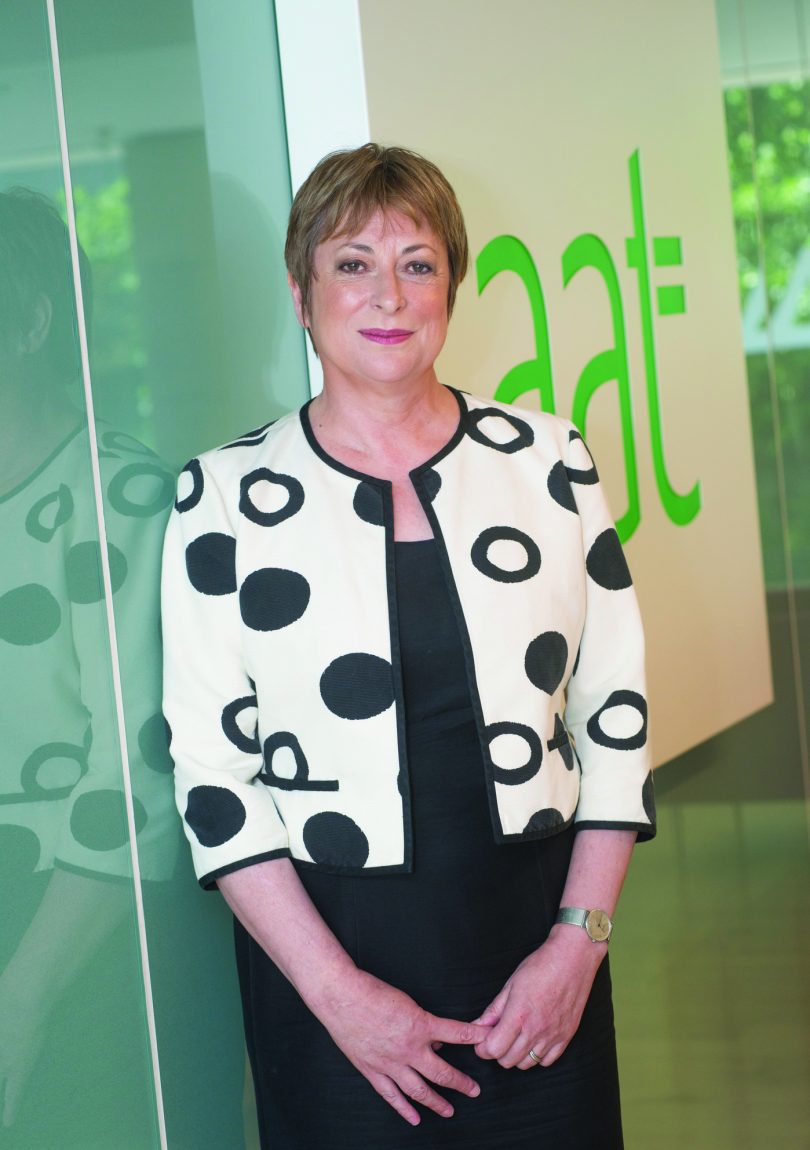 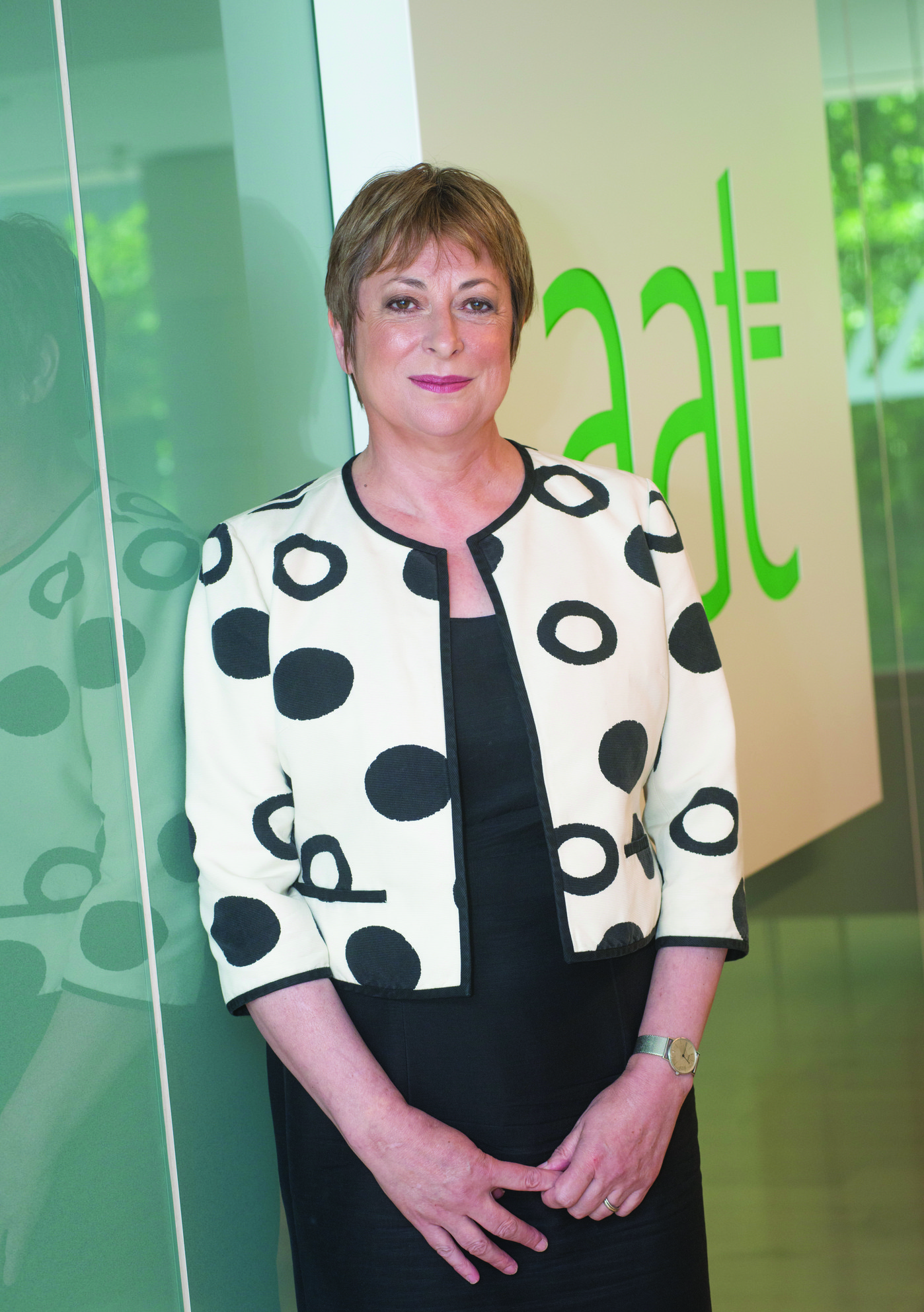 In the UK, pushing everyone through the university system has become the norm because it is thought to be the best way to help people break into the working world and to have a long and fruitful career.  Now this is being questioned.

This assumption has hampered our economic growth and has meant that other options for young people have been seen as second rate, such as apprenticeships or learning on the job through vocational learning.

The problem we now have is massive youth unemployment and a skills shortage across many industry sectors. A striking exception to the European norm is Germany with youth unemployment of only 7.5%. They have a dual education system in which vocational learning and university education are on an equal footing and are both valued for their different approaches in getting young people into their chosen careers.

Research we conducted in July revealed that there still is a lot of uncertainty about apprenticeships and the biggest myth we have to break is that apprenticeships are for those who are less academically able. This is far from the case.  Many apprenticeship programmes have rigorous interview processes and often demand high A level results. Also many people still don’t understand that studying a Higher Apprenticeship is the equivalent to studying a degree. Those on an apprenticeship not only have to work but must study and pass their exams as well – no easy task!

There is a snobbery attached to university which pressures young people into thinking that this is the only option. The reality is that the drive to increase participation in higher education has led to young people embarking on a university experience without taking a long hard look at whether it is the right choice for them. Young people need to consider the risk that university may be a costly mistake. Employment and earning prospects vary greatly by university and by course.

The good news is that now young people are not just going to university by default anymore, they are starting to question the value of university and think about the best ways to get into work. With the government investing heavily in apprenticeship programmes, young people are starting to do their own research. Young people have to think harder about the career they wish to have earlier and this has meant that high value apprenticeships are becoming increasingly attractive. Many businesses are seeing a massive interest in their school leaver schemes.

It goes without saying that we do need better independent career advice. The problem is that a lot of teachers went through the university system so lack understanding of other routes and therefore can’t give well-rounded advice.

But this is slowly changing; businesses across industry sectors have spoken out expressing their frustration with the current education system and we do have to question why we have a skills shortage at the same time as an excess of graduates.

Many local businesses want to develop closer links with schools and don’t require candidates with university degrees. We will raise the prestige of other routes to careers by exposing young people to more options and presenting more workplace opportunities.  We continually hear voices of employers saying they need young people with work relevant skills. By placing employability at the heart of the education system we can address youth unemployment and start to encourage young people to enter the professions via an array of routes.