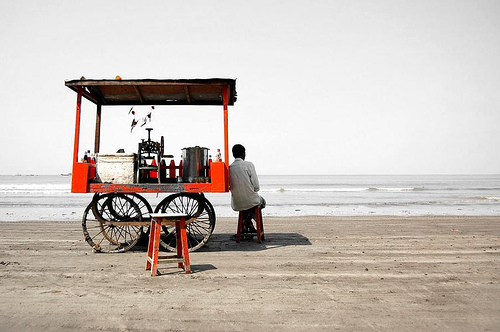 “Go forth and conquer”, a wise man once said. This was to be my victory beat; the beat to which I would march head on into the fray of the graduate battleground. Armed with my 2:1, a whole load of ambition and enthusiasm aplenty, I was whole-heartedly confident that by the time autumn rolled around, I would have emerged victorious. The career ladder promised a world of opportunities and I was certain it wouldn’t be long till I was swinging from its mighty rungs.

Through the ever-flattering and brutally transparent looking glass that is 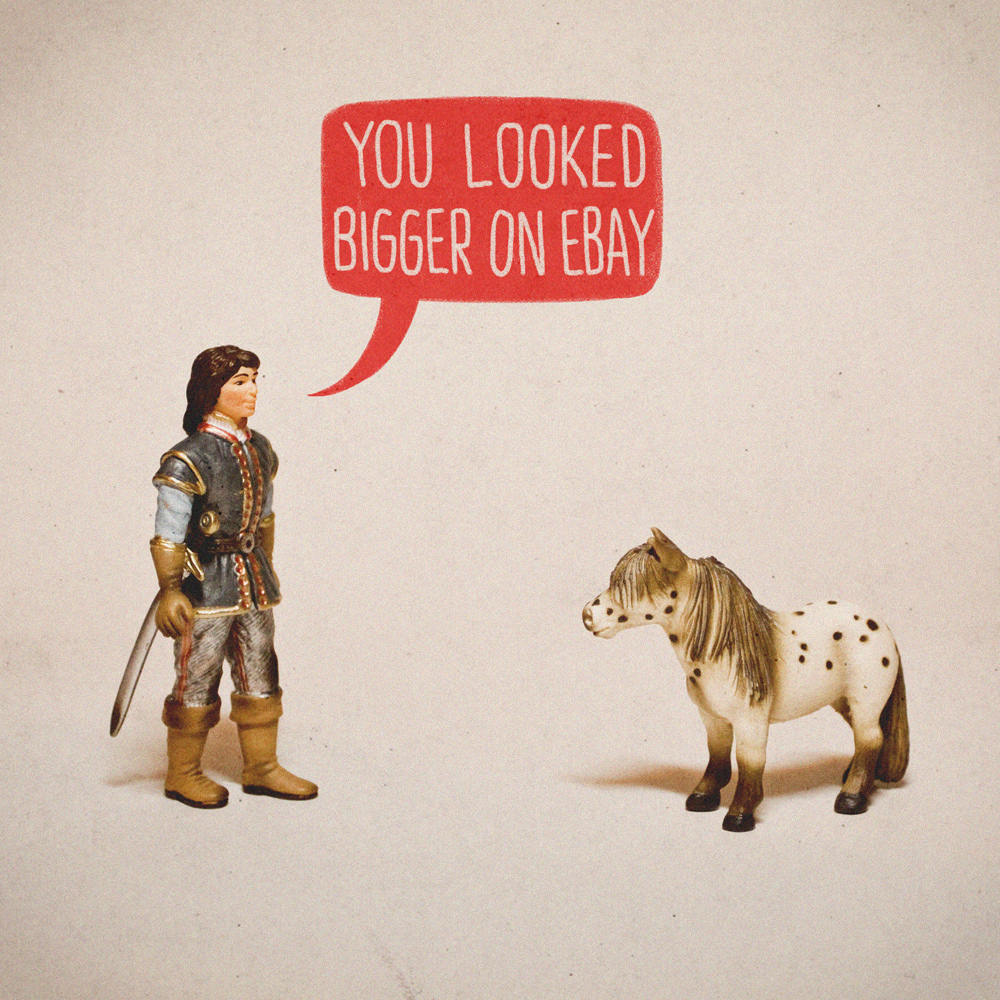 hindsight, it is glaringly apparent that this was to be one struggle I was unprepared for. In fact, to say I was ill-prepared would be more accurate. Yes I was armed with the golden ticket that was my degree and the knowledge that the graduate market was certainly competitive – it only takes a glance at graduate employment statistics to appreciate that – but I was by no means ready to have my enthusiasm torn to shreds, my resilience beaten down and my focus stray off on some séjour all of its own. Five months in, I was left feeling black and blue, like I’d gone a round in the ring with a champion heavyweight: I felt disheartened and disillusioned, my expectations had been reduced to dust.  Most of all though, I felt frustrated. I felt disappointed and let down that nobody at university had prepared me to deal with the stark reality and emotional strain of tackling the job market. In short, all my hard-work seemed not only anticlimactic – had I missed the fireworks when I shook the Dean’s hand or tossed my mortarboard into the air? – but finding a graduate job suddenly became the be all and end all of my existence post-university; it became a huge weight to bear and my degree – the shackles that I couldn’t seem to shake off.

I started by asking myself where I was going wrong; why was I still unemployed? Was my CV not ‘punchy’ enough; did I lack the relevant experience; had I chosen the wrong undergraduate course; is someone somewhere telling recruiters about the D grade I got at German AS-level and didn’t disclose?

Phew.  If this endless cycle of self-doubt and self-deprecation is starting to sound familiar and you’ve had Dashboard Confessional on repeat since July, take note young graduate. I don’t have all the answers on how to get on those damn rungs, but I do have a whole load of empathy and hopefully some bits of advice you might find useful on how to deal with tackling life after graduation.

Perhaps, foremost, you need to be reassured that you haven’t lost your mind. I thought I’d hit crazy highway full throttle a couple of months back. I found myself entangled in what felt like an endless game of career chess, constantly thinking about my next move and which recruiter I was going to target next. I began to feel exhausted, sleep deprived and even thought I might be depressed. Naturally, I turned to the medical marvel that is Google and I was amazed to see how many other students had asked the same question. There are thirty-five million hits on post university depression and to know that I wasn’t alone in feeling so horribly self-indulgent and embarrassingly caught up in my own negativism was really reassuring. It’s completely normal to feel at a loss and miss the safety net that education afforded us all for so long: it’s entirely natural to crave progression. It’s important to remind yourself that this happens to everybody at some point in their life. It’s just a bump in the road, an obstacle to jump over. When you thought you’d never get over that heart-wrenching first heartbreak, or you had to face a rejection letter from the university you really wanted to go to, and it felt like your world was about to self-implode, things worked out. You’re here, you’re reading this, you’re living proof that they did.

Secondly, everybody has those friends who seem to have a tidy knack for swerving those bumps in the road. Right now this tends to be the friends that chose a vocational type degree who you can’t help but feel hindsight afforded a generous lashing of wisdom. Most of my friends from home are still studying for their Dentistry, Law or Medicine degree but are undoubtedly pre-destined for the dizzy heights of the career ladder. This particular aspect of the job hunt is, for me at least, the hardest element to deal with. Mastering the balance between being happy for your friends when you’re feeling at your most lost in a fog of self-pity and nostalgia really does take the face of a saint. It’s difficult to not feel shamefully envious, but it’s important to remember that this is about you and the action that you need to take. Look at what you have achieved so far and use this as motivation to pick yourself up.

Once you’ve come to terms with accepting that how you’re feeling right now – whether that be confused, apathetic, envious or just downright lost – is entirely normal, you can begin to make some changes. For me, all these feelings and lack of focus really boiled down to one simple factor: I HAD NO IDEA WHAT I WANTED TO DO.

Of course you’re going to be frustrated and exhausted when you’re applying for jobs that don’t hold an ounce of appeal and six months down the line you’ll be wondering how on earth you’re now going to get out of employment. It took me a while to accept this; that the reason I felt like I was going round in circles was, well, BECAUSE I WAS. I didn’t know what I wanted to do and that was why I wasn’t getting anywhere; I’d slammed the brakes on without even realizing.

I took a few weeks out in October mainly to reunite with my own sanity. Since then I’ve stopped relentlessly trawling graduate recruitment sites – I got caught up in the notion that since I was a graduate, I should only apply for graduate schemes – and started to research other areas, ones I’m actually interested in. I sat myself down, embarked on some pro-activity that was actually useful and made a list of the things I’m most passionate about. Now I’m applying for positions that I’m actually enthused about, because if the criteria isn’t on my list, then I don’t waste my efforts or my sanity applying and then waiting on the rejection email. The process is suddenly a whole lot less tedious and draining.

Of course this does limit the chances of getting a job straight away and I appreciate that some people need to start paying back the pesky loans. But if you’re fortunate enough to have parents that don’t mind having you around for a little longer, I’ve found offering to work for free just to gain any titbits of experience in the sector you’re wanting to pursue has been a really valuable approach- after all, who can refuse the offer of free work. It’s also helping to sharpen my focus, giving me the opportunity to see what I like and what I’m good at and vice-versa, with the hope I’ll eventually find the goal line.

Developing a clear goal or at least having a strong idea is the best way to deal with this next stage in your graduate life. It hasn’t been the natural progression we all expected and so you have to take hold of the reigns by finding your own means of transportation to take you in the direction that you want to head by, using the tools that you’ve worked hard for to get you there.

A degree might not have been the golden ticket we all thought it would be, but it’s a hell of a good starting point. To jump on board and be in the race, you need a ticket. So stick it out, be honest with yourself and make some clean-cut decisions. You’ll be able to devise a straightforward action plan with a fresh perspective, rejuvenate from no more exhaustive graduate scheme applications that you aren’t inspired by, and tackle the rungs of the career ladder with new drive and enthusiasm.

Good luck, stay strong and don’t be afraid to ask for help!