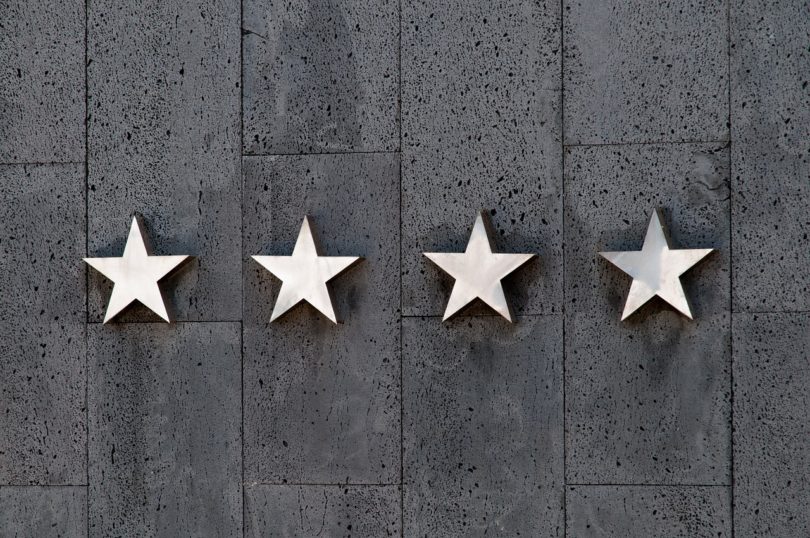 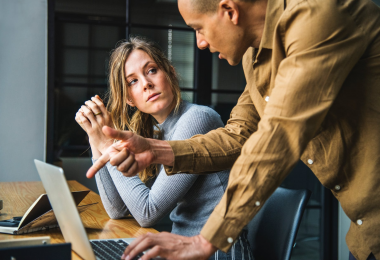 People with jobs in a conducive working environment can consider themselves lucky. Many employees... 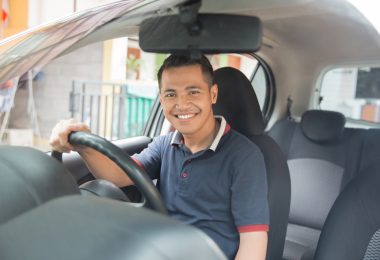 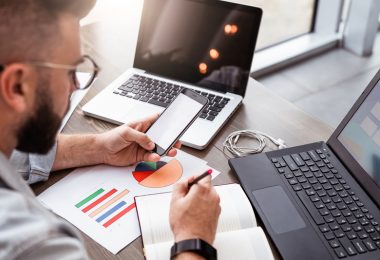 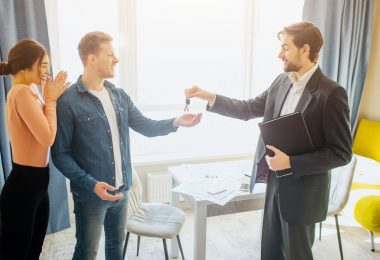 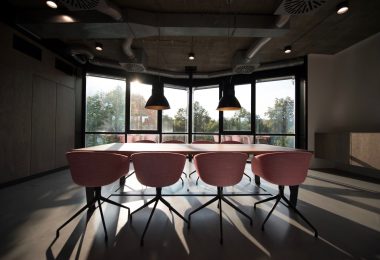 Sales are a crucial part of any business, providing the company’s success. And it is especially...